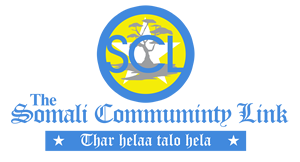 Thanks to these countries, Somali refugees have found a safe place to rebuild their lives, but their struggles don’t end there. Somali refugees may have moved past the troubles and nightmares of Somalia, but they still bear this burden. Research shows one-third of Somalia’s population experiences mental health disorders and illnesses due to the ongoing  civil war.

Individuals who have experienced a shocking or traumatizing event are likely to develop Post-traumatic stress disorder (PTSD).  Individuals with PTSD face disturbing, intense feelings and thoughts related to their trauma or events they’ve witnessed. These thoughts continue long after the event has ended.

They may often experience nightmares, flashbacks, triggers, hallucinations, outbursts, etc. Research shows about 48.1% of Somali refugees struggle with PTSD. From intolerable conditions, such as poverty, war, and persecution back home to the unfortunate events they witness during their move, Somali refugees face unfathomable situations. In most cases, these traumatic events leave a mark on them.

Amongst all these events, sexual abuse is a prevalent cause of PTSD. Somali refugees, including women and men, have been at risk of sexual abuse for a long time. Unfortunately, many refugees suffer the consequences of the abuse leading to PTSD.

Due to their past and current trauma and stress, most Somali refugees slip into depression. Somali refugees aren’t just stressed about their well-being, but they’re also worried about their families. They’re worried about feeding their families, finding a home for them, offering them basic necessities, etc. All this stress can impact their mental health, making them prone to depression.

As mentioned, many Somalis are victims of sexual abuse and assault. Recovering from this abuse can be extremely tough, and some victims get depressed. The worst part is that Somali refugees don’t get the mental health services they require, which worsens their mental health issues.

Suicide and self-harm are prevalent among Somali refugees. Somali refugees can get overwhelmed by the circumstances they face and the events they witness, consuming them with intrusive thoughts and feelings, often triggered by mental issues.

Provide for our Somali Refugees in Columbus, Ohio, with Your Donations

If you’re interested in helping our Somali refugees in Columbus, Ohio, our organization can ensure your donations reach them.

Somali Community Link is a non-profit organization in Ohio. We aim to facilitate every aspect of Somali refugees’ lives. All donations are used for their health services, housing needs, education funding, and more. 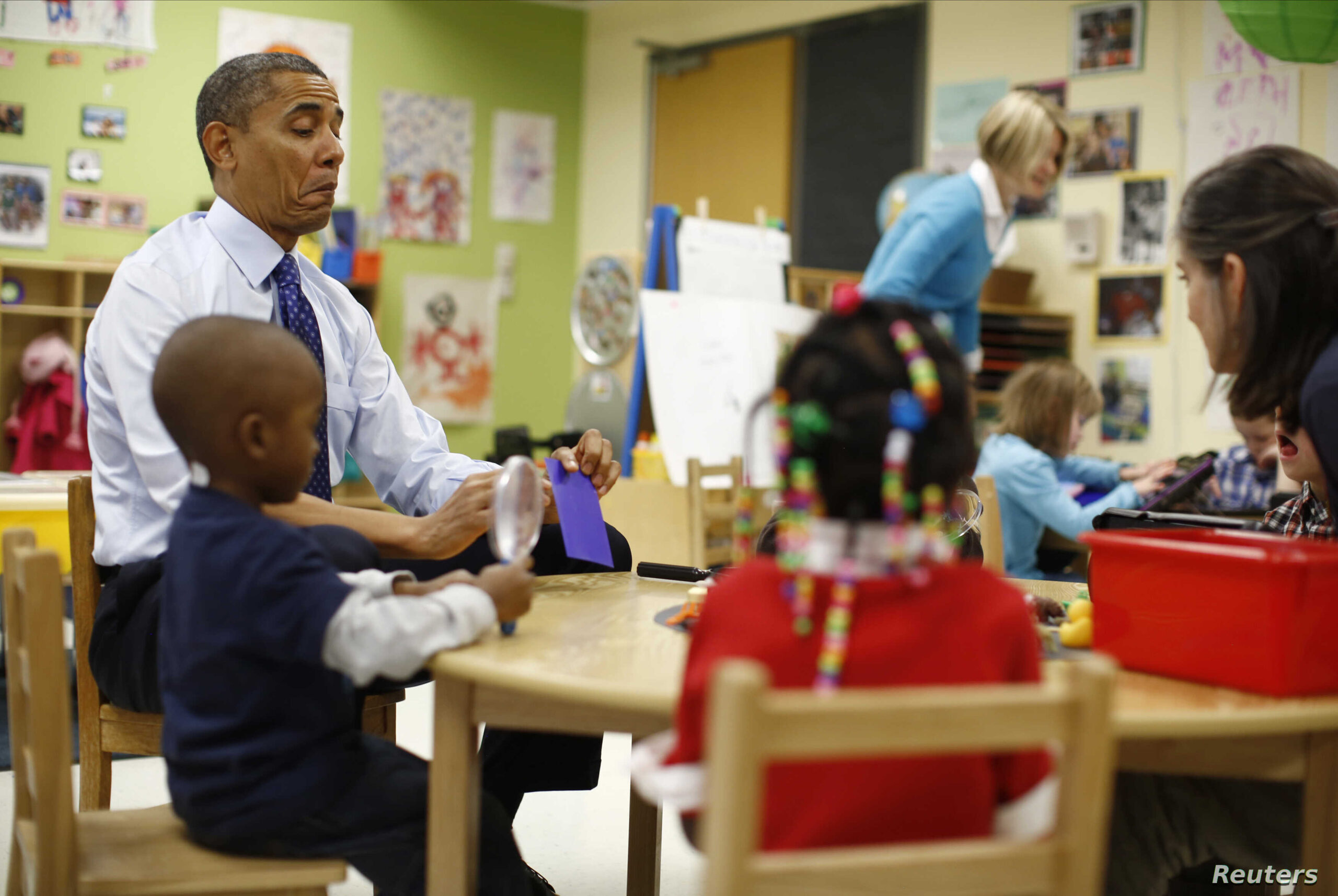 U.S. President Barack Obama reads a card during a game with children in a pre-kindergarten classroom at College Heights early childhood learning center in Decatur February 14, 2013. Obama flew to Georgia to push his plan to ensure high-quality preschool, unveiled during his State of the Union address this week. REUTERS/Jason Reed (UNITED STATES – Tags: POLITICS EDUCATION TPX IMAGES OF THE DAY) – RTR3DSIQ 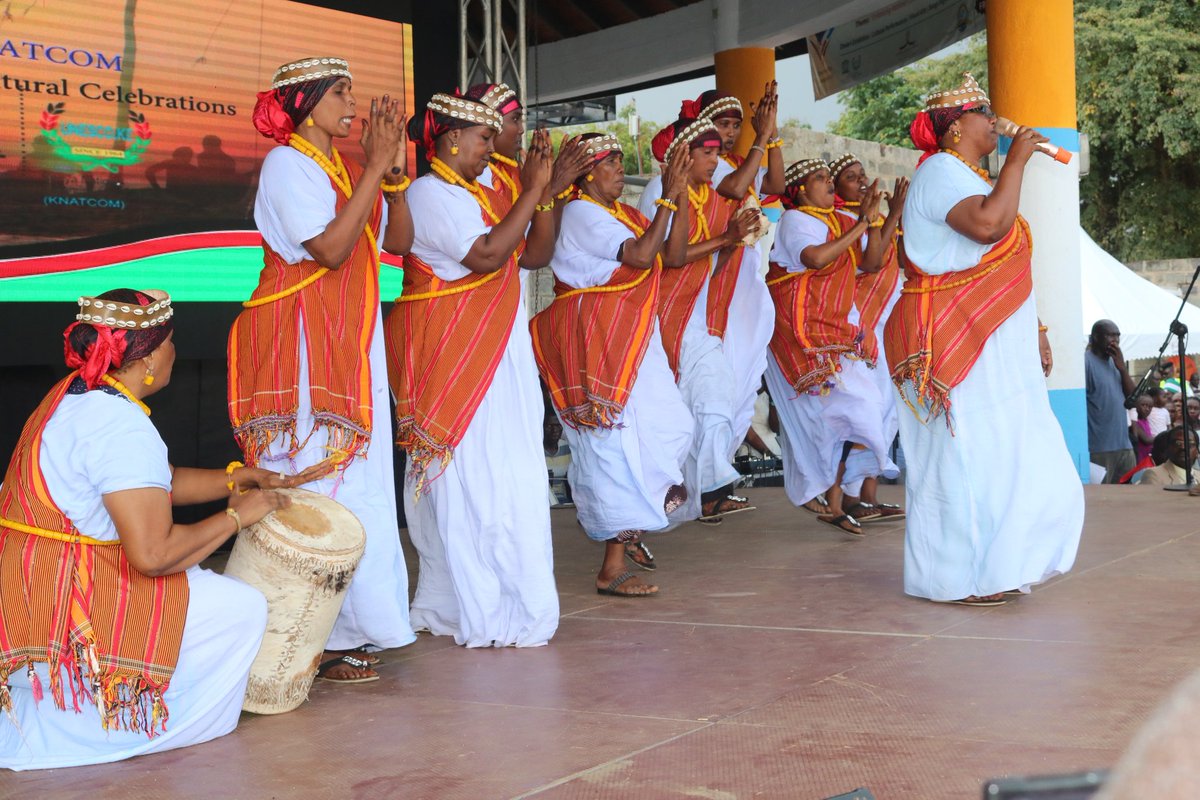 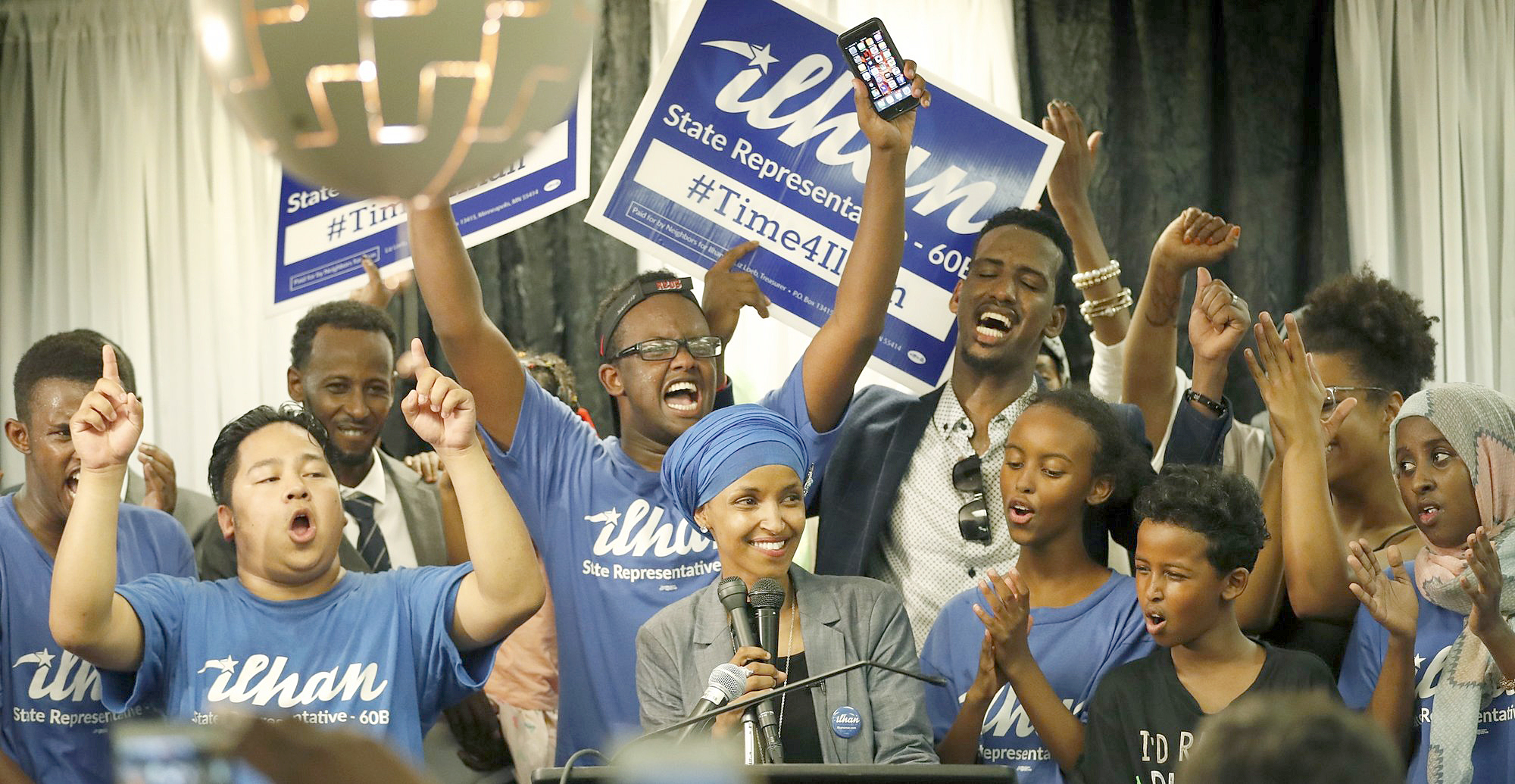 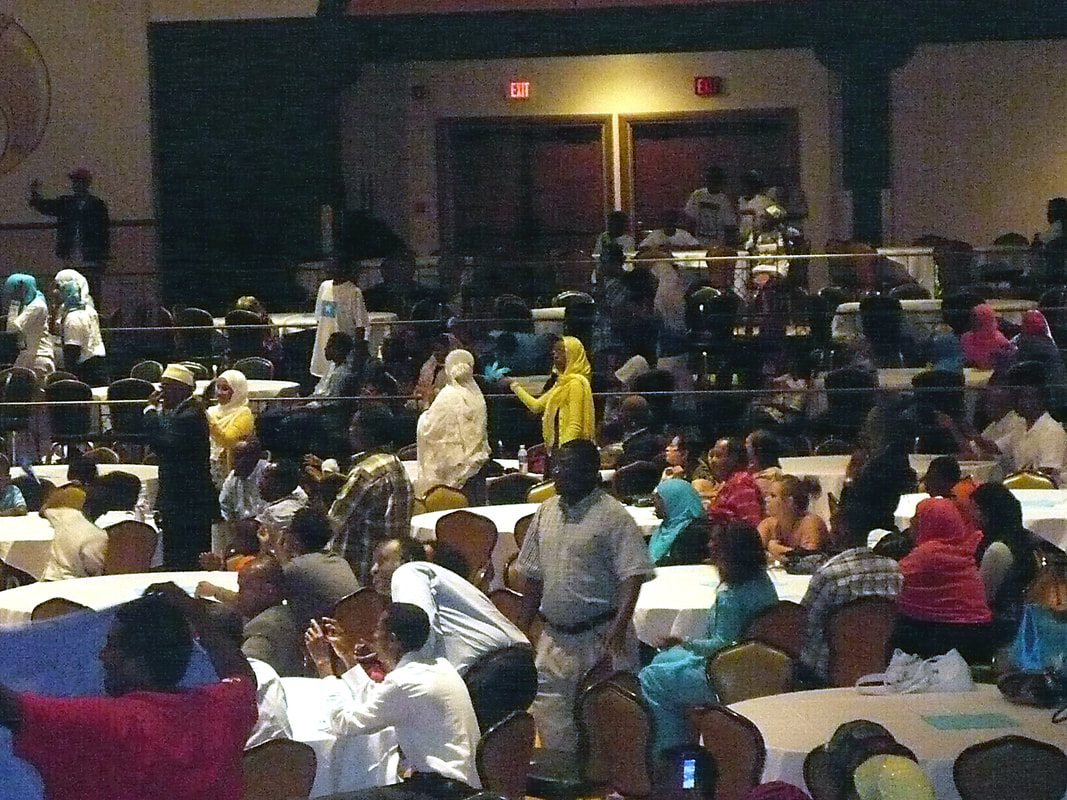 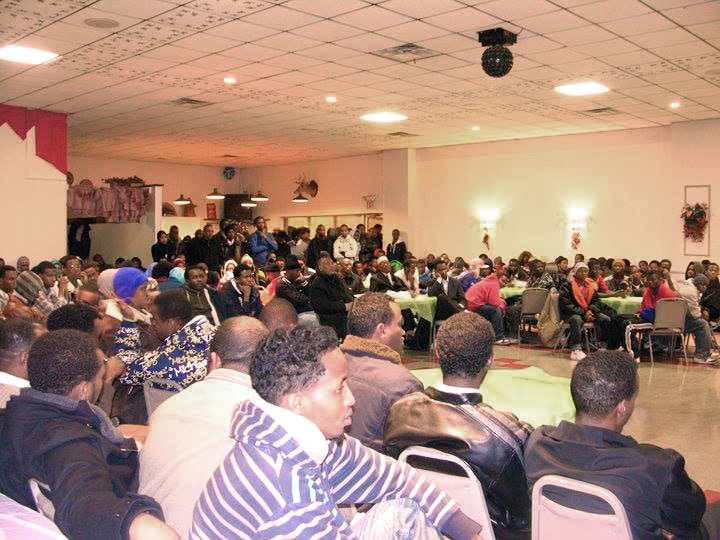 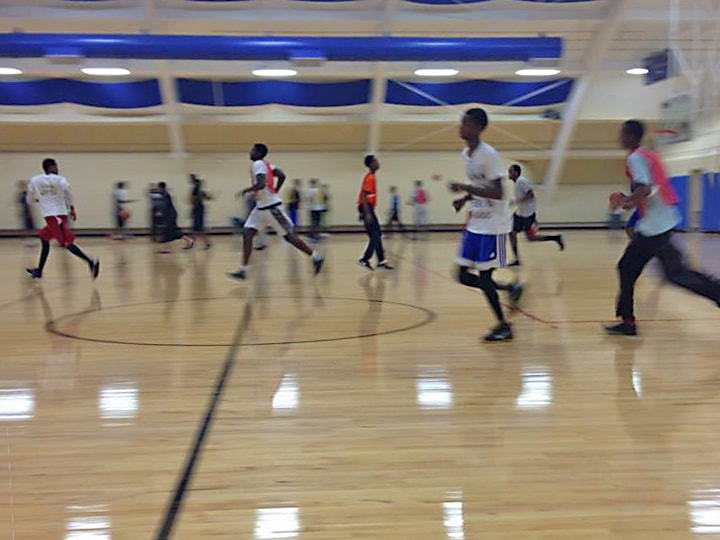 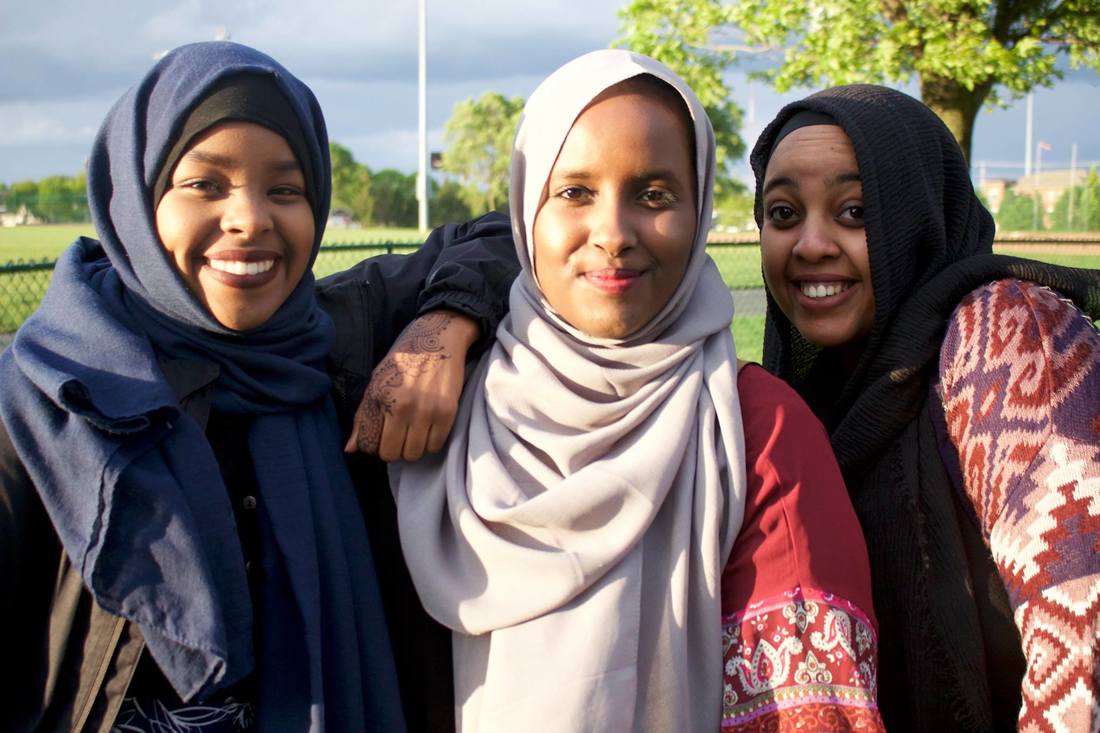 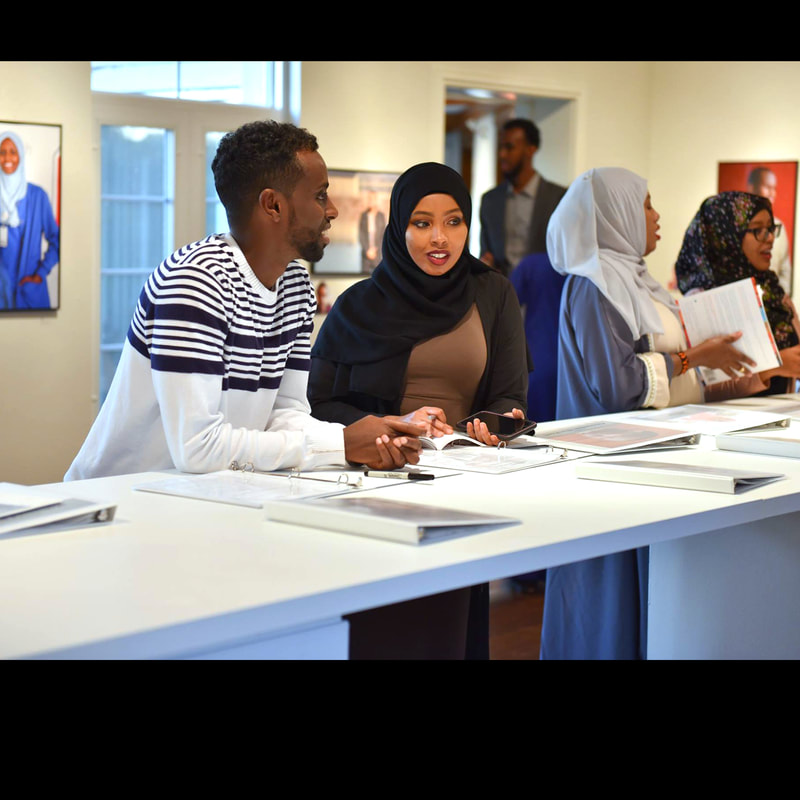 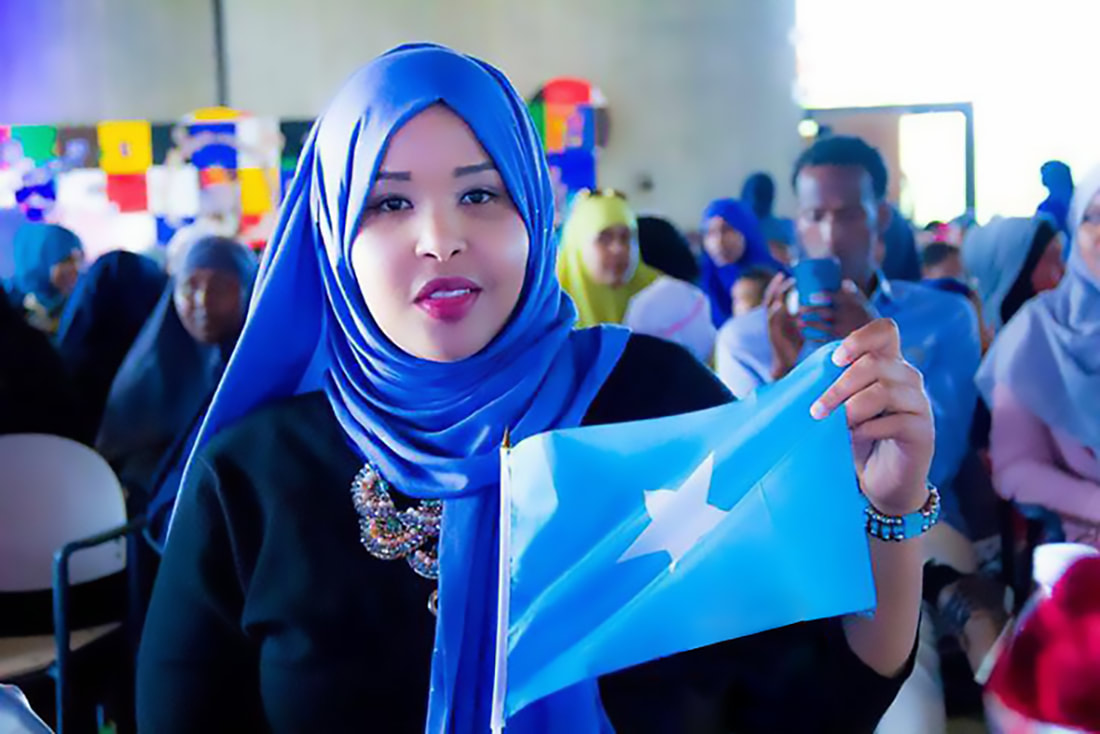 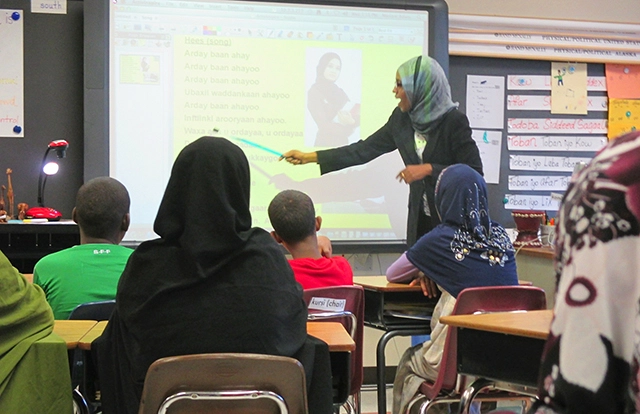 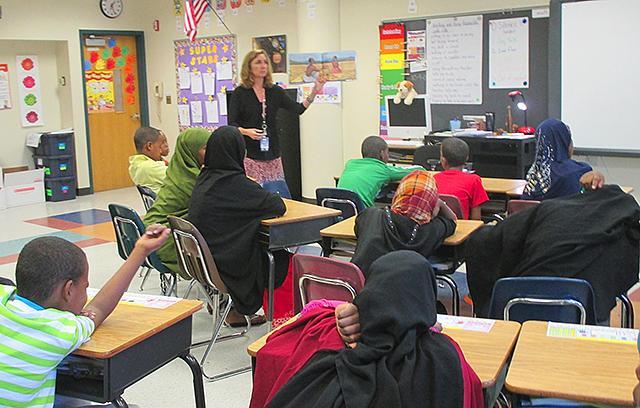 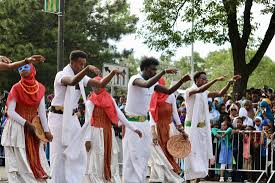 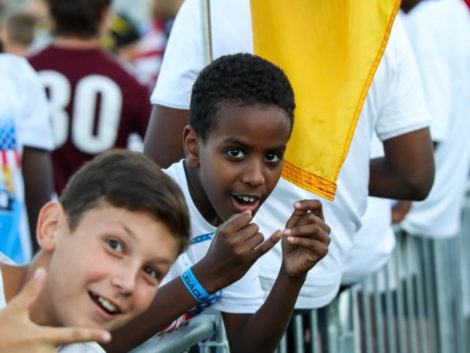 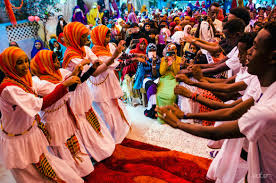 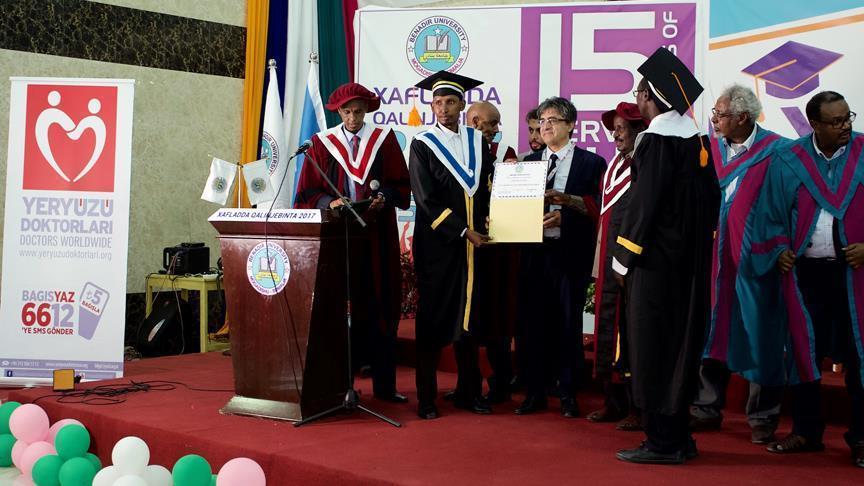 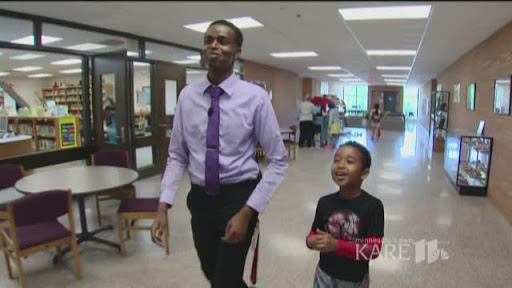